Our camping car trip to Gifu got canceled, due to the up rise of the Corona virus plus the amount of snow. We decided that staying inside a camper, visiting mostly desolate places, meeting no more then 4 people at the time (except for the 2 occasions that we entered a supermarket and the occasional remote temple or shrine) would be a perfectly safe way to spend the holidays as long as we stayed in a radius of 1 day driving from our home in Fukuoka. So we went to Oita, and Miyazaki. Drove around the Kunisaki Peninsula and enjoyed a peaceful change of the Year. In the previous post I described the snow, this time it is mostly scenery, as seen through the lens of my camera. And a few birds - of course. 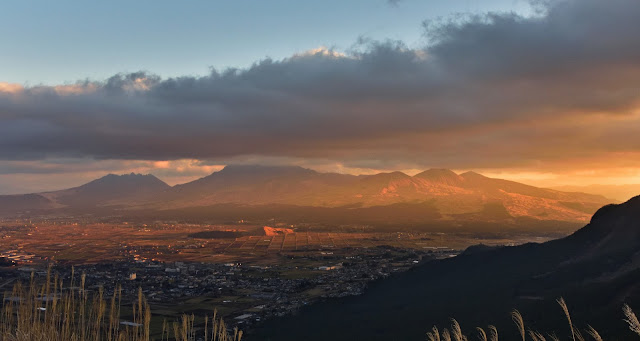 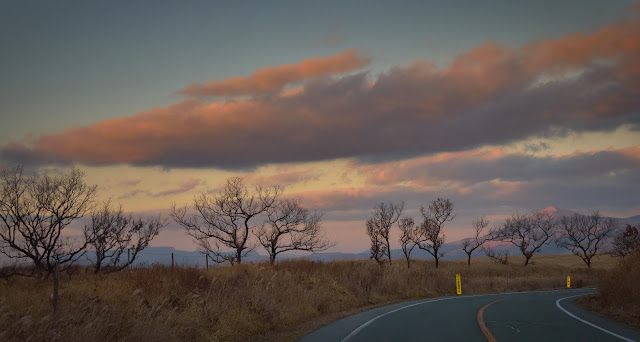 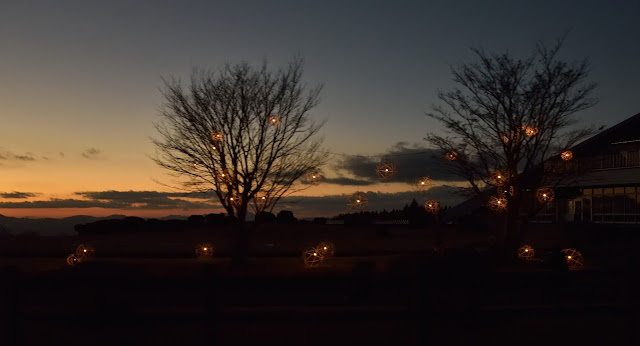 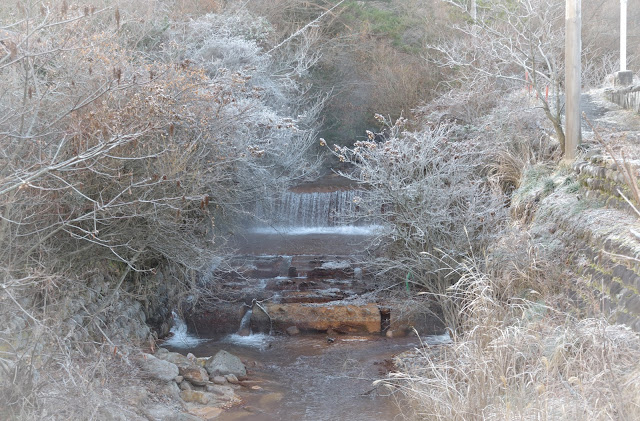 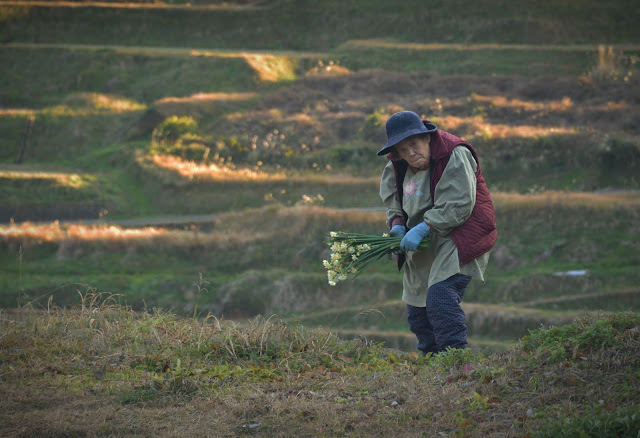 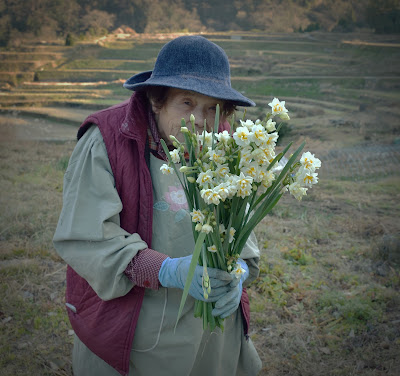 Kitagawa, Miyazaki, December 27th
About 6 or 7 Barn Swallows, ツバメ took shelter for the rain and snow at night in a public toilet building. I had heard about these birds spending the winter in the south of Kyushu, but I'd never captured them before. 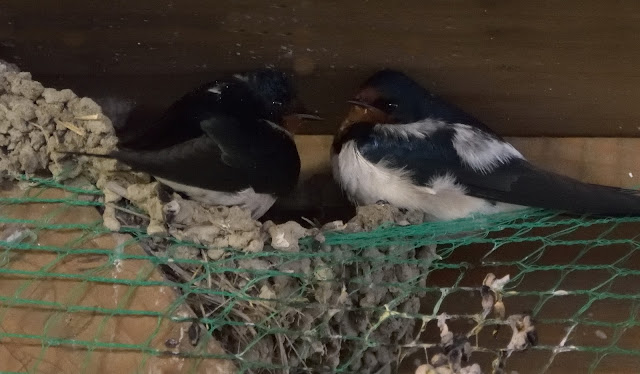 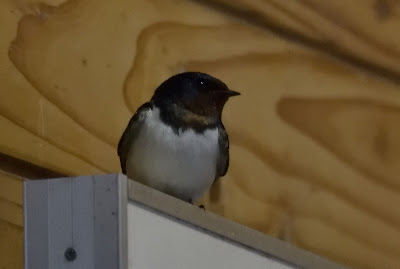 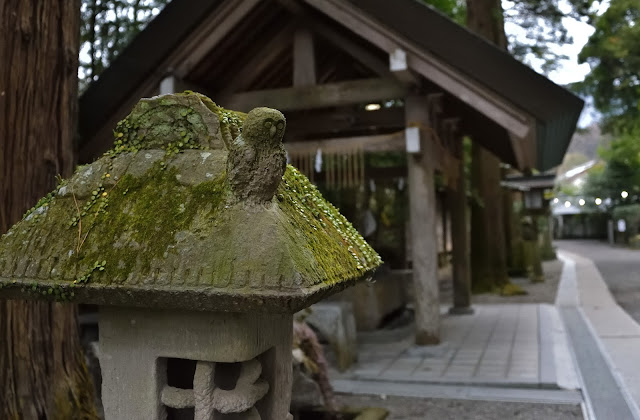 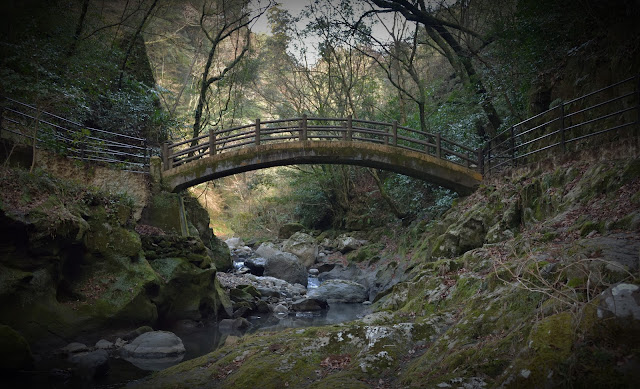 Stacking stones is a Buddhist practice. We find them on trails, telling us we are on the right track. The 1000s of piled stone stacks at Amanoyasukawaru seem to tell us something as well. What would it be? Are we on the right track? 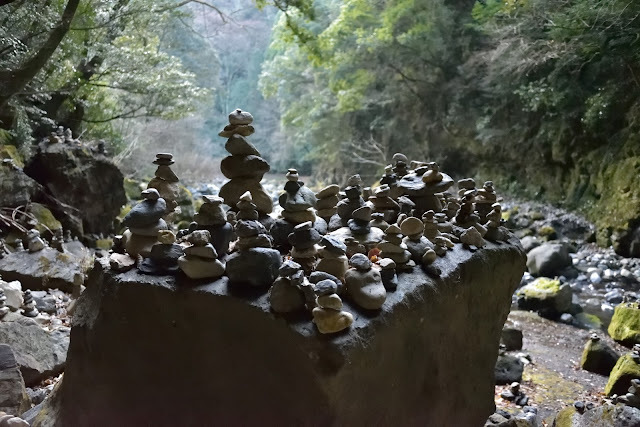 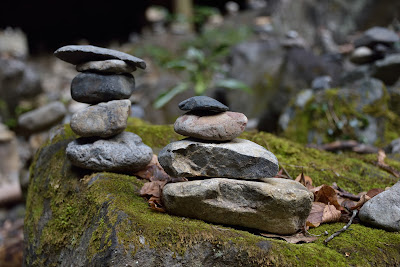 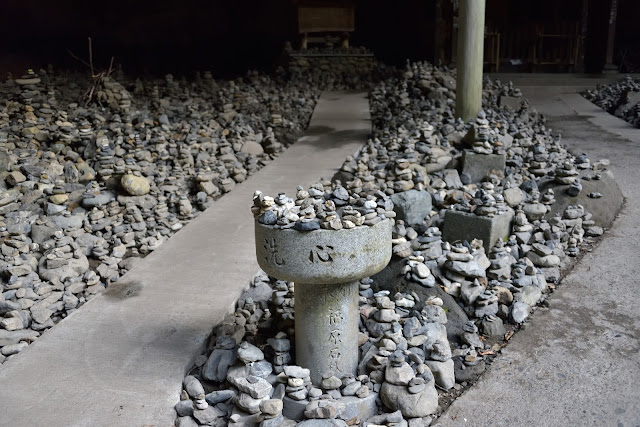 The prettiest of all temple cats 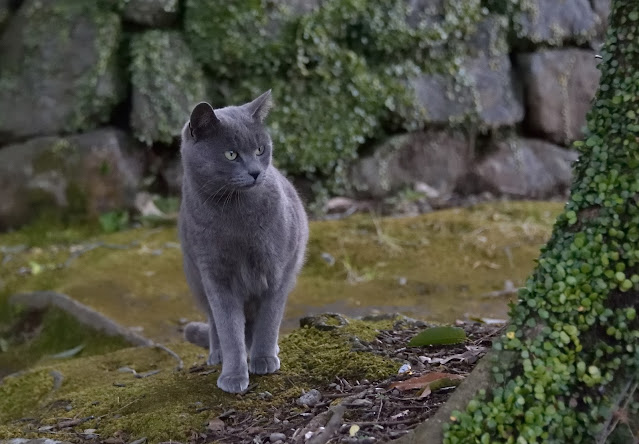 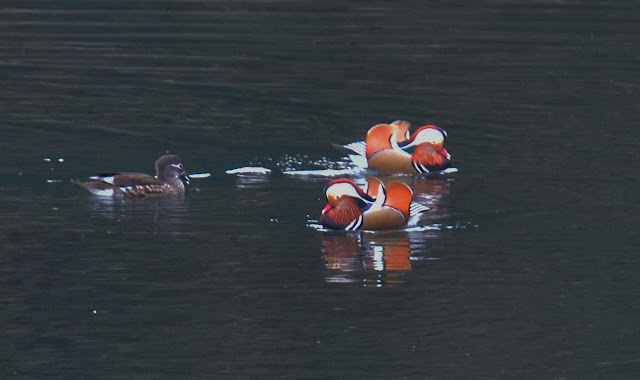 Takachiho - the standard picture of the gorge. 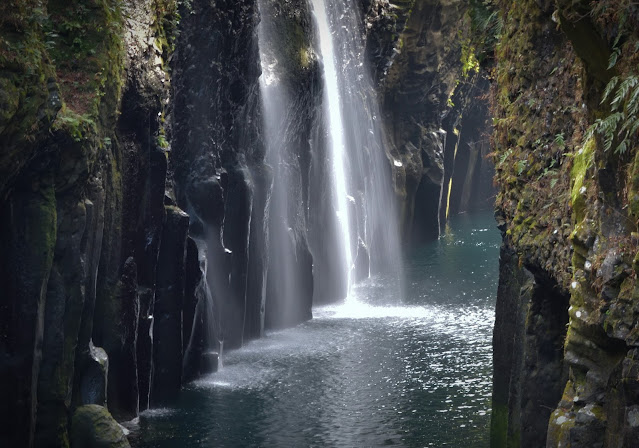 Walking back to the car we found this thing crawling and wriggling across the foot path. Not a snake, maybe a Horsehair worm, ハリガネムシ? It was at least 30cm long. 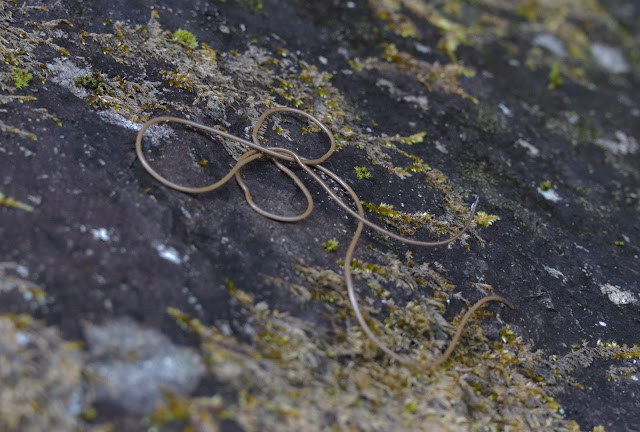 Back to Oita to await the snow storms on December 30th 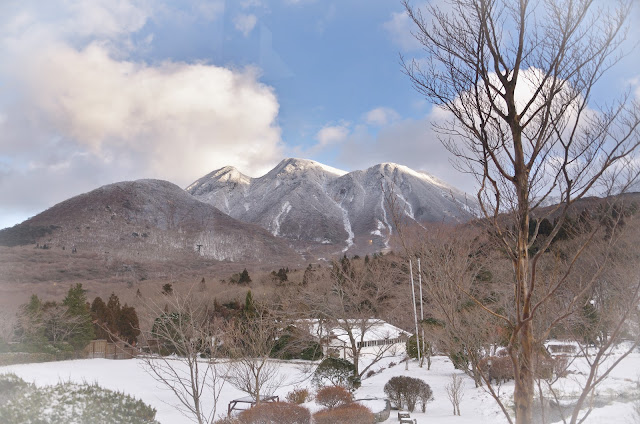 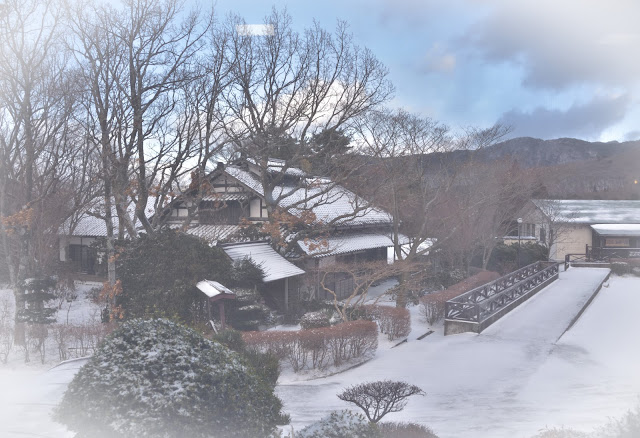 Venturing outside when thee wind died down and finding so many animal tracks in the fresh snow. What are they all? Deer? Raccoons? Rabbits? 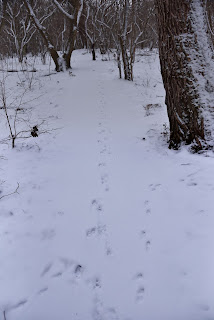 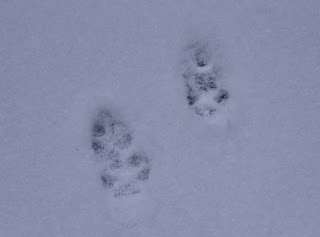 Something red, something strong 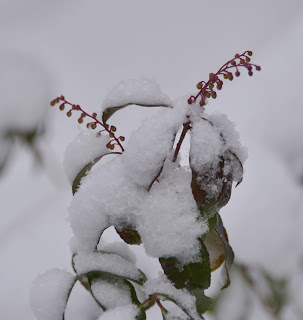 This tree seemed to collect pockets of snow, trapped by the leaves